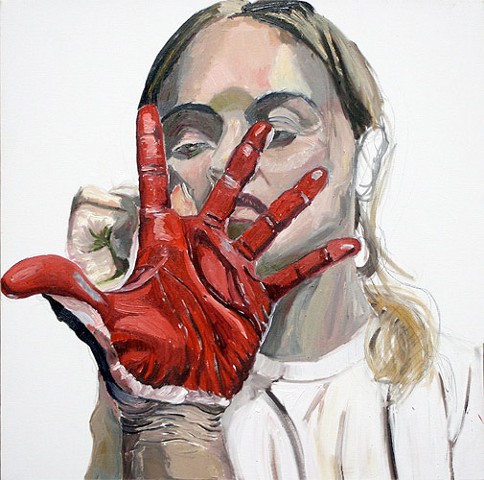 Ellegua is an Orisha (spirit) associated with "opening the ways", or crossroads. Often depicted as a child or a small man, he is a playful and a trickster god. Sambo is a racial term for a Black in the United States. It is considered a racial slur. Blackface is a style of theatrical makeup that originated in the United States, used to take on the appearance of an archetype of American racism - that of the darky or coon. Minstrel shows portrayed and lampooned blacks in stereotypical and often disparaging ways: as ignorant, lazy, buffoonish, superstitious, joyous, and musical.